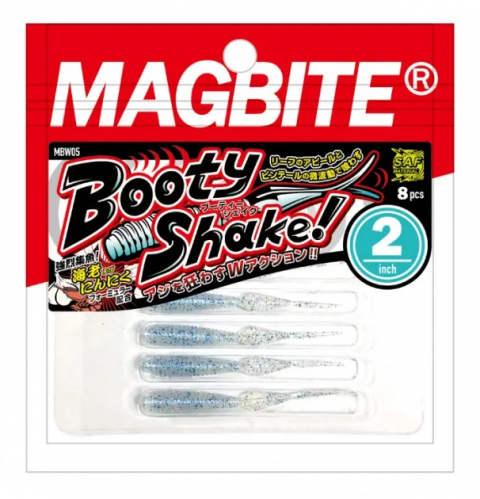 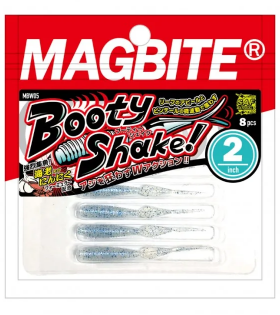 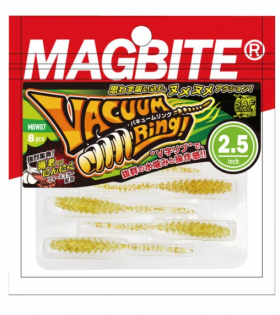 A bootee shake featuring a W action tail that “generates two types of waves with one”.

The reef at the front of the tail grabs water and guides horse mackerel in the distance.

The pintail at the rear generates ultra-fine waves that upset the horse mackerel.

In addition, G-crack’s “SAF material” is used as the material.

We paid particular attention to the softness and amount of lame.

It is a worm of a different dimension that has both “appeal” and “eating” with just one!

A mysterious temptation that shines sparsely.

Unlike conventional glowworms, the entire body does not shine, but the glow flakes studded with dots emit light to create a more natural “mysterious temptation” while firmly appealing its presence to fish. increase.