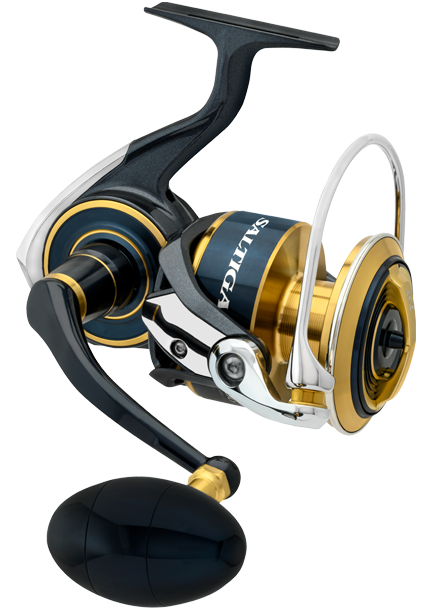 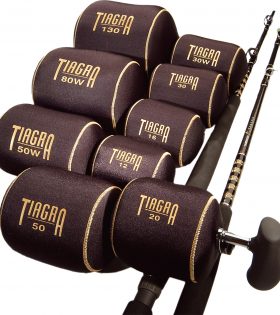 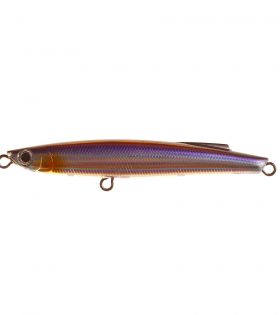 Ever since the first Saltiga was released in 2002, the demand for heavy-duty saltwater spinning reels has constantly increased. The original Saltiga set a new standard for this category and has continually evolved throughout its eighteen-year history.

Extensively redesigned and engineered from drag knob to handle the 20 Saltiga features the most advanced list of features ever, to once again affirm itself as the ultimate saltwater spinning reel.

At the heart of the re-design is the brand new Monocoque body. A single piece body capable of holding much larger internal gearing components is machined from high-strength aluminium to provide unheralded strength and improved sealing. Housed within the MQ body, is a brand-new drive gear, providing gear strength more than double that of its predecessor. Diameter has increased 12% against 15 Saltiga, whilst the new G1 Drive Gear is also thicker with a newly designed Tough Digigear concept of larger and deeper cut teeth.

The new MQ body in itself improves upon 15 Saltiga again. The single-piece construction improves the rigidity of the body assembly. Which when used under heavy loads against the ocean’s toughest predators, means 20 Saltiga delivers ultimate strength. The new MQ body also boasts a new rear cover design, eliminating screws from the underside of the reel to improve against intrusion, the cover is also produced from reinforced ABS to eliminate potential electrolysis with the aluminium body. Improved paint & finishing processes also extend the durability to the cosmetic side, delivering much improved corrosion protection.

The improvements just keep on coming, with a brand-new aluminium Air Rotor delivering more than double the rigidity against 15 Saltiga. The change to an aluminium construction rotor, which comes with increased weight, was enabled by clever engineering of the newly designed shape keeping the weight increase to a minimum.

Improvements have also been made to the spool & drag assembly, where drag pressures have been increased to an astounding 25/30kg. Limited by the spool capacity, Daiwa engineers created a new drag stack, increasing the number of washers to deliver ten times the drag durability compared to 15 Saltiga. A newly designed aluminium Radiation Drag Knob delivers improved cooling & heat dissipation compared to 15 Saltiga thanks to its aluminium construction and increased size compared to 14 Expedition. A newly designed ABS Longcast lip design offers improved casting performance and enhanced line management. A noticeable lack of porting and a unique under-side lip in the spool design is another deliberate strategy to minimise water intrusion under the spool.

20 Saltiga is designed to ‘Break Your Record’ with every piece and point carefully selected to help anglers achieve their fishing dreams. Made in Japan and bulging at the seams with technology, 20 Saltiga is design excellence like only Daiwa can deliver, and strength and power that only Saltiga can offer.